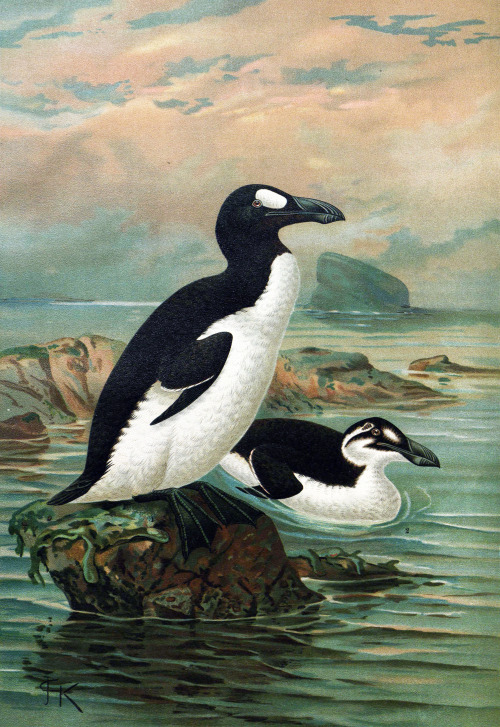 Boobries are mythological birds which inhabit lochs on the west coast of Scotland. In times gone by they were believed to be shape shifters which could take the form of many different birds or animals, but especially favoured cormorants.

They were camouflaged, and unlike cormorants which feed on fish, a boobrie’s preferred diet was that of sheep and cattle.

The small rock in front of you (which is visible all the time apart from high tide) is a favoured haunt of cormorants where they can often be seen sitting with outstretched wings as they dry their feathers after diving for fish.