You are here: Home / About / Timeline
6th / 7th Century
The name Eilean Donan ‘Island of Donan’ established probably through use as a chapel site by Saint Donnan of Eigg.

12th / 13th Century
First castle built on the island possibly by either King Alexander II or III to help strengthen defences against the Danes or by Farquar II, Earl of Ross.

1331
Randolph, Earl of Moray and Warden of Scotland has ‘Ellandonan’ Castle prepared for his reception. ‘Mysdoaris’ are arrested and fifty of them executed – their heads then displayed on the Castle walls.

After 1362
The Macrae clan come to Kintail. 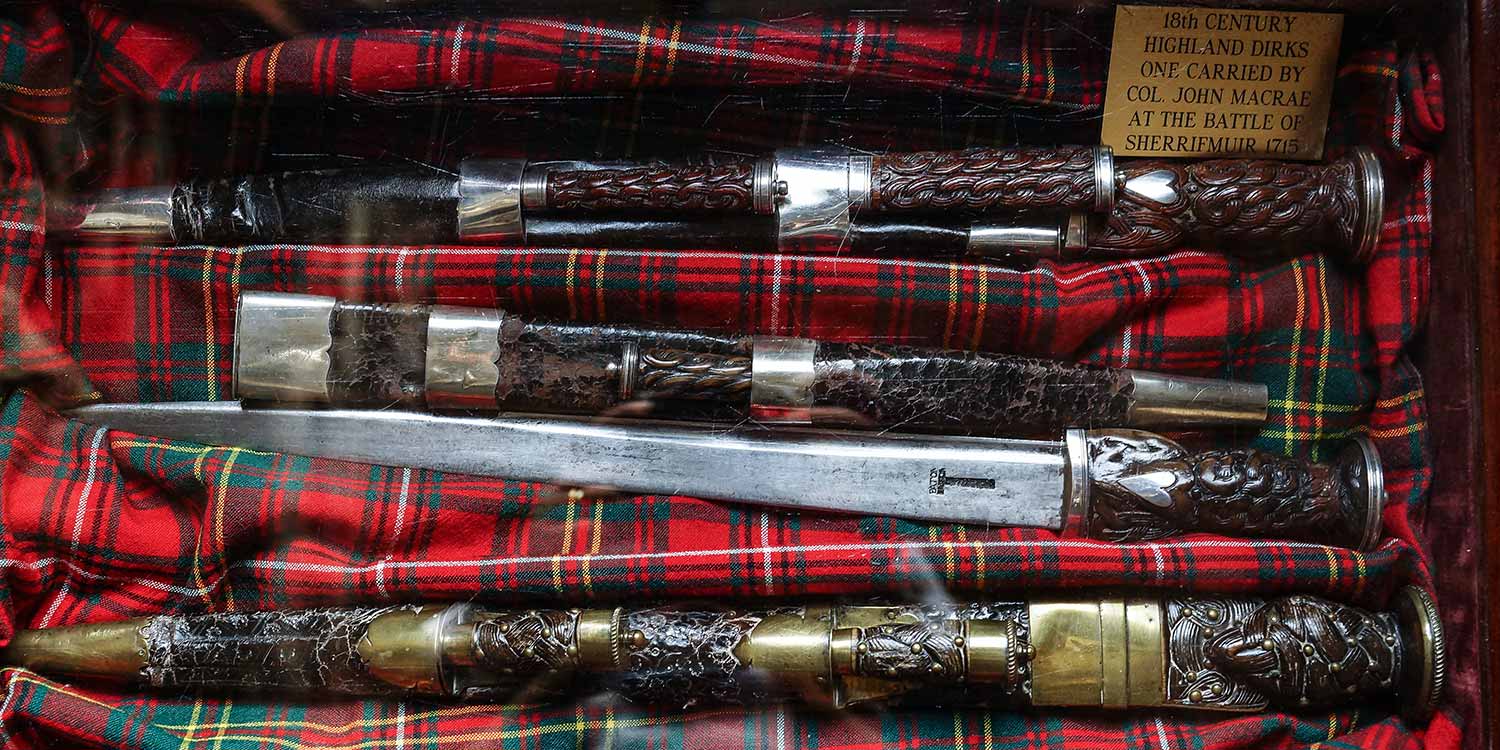 15th Century
The Castle is ‘usually in the hands of Mackenzie of Kintail’ for whom the MacRaes provide protection.

1503 – 1504
On behalf of King James IV, Alexander, Earl of Huntly took control of two castles thought to be ‘rycht necessary for the danting of the Ilis’ especially Strome and Alanedonane’ Eilean Donan was occupied, but the garrison was lured out and ‘promptly dispatched’. Once again the Castle was a Mackenzie stronghold.

1509
John MacKenzie of Kintail obtains a Crown charter for the lands of Kintail including the Castle of ‘Elandonnan’. From this time the Castle is often garrisoned by the MacRaes on behalf of the Mackenzie chiefs.

1511 – MacRaes became Constables of the Castle. 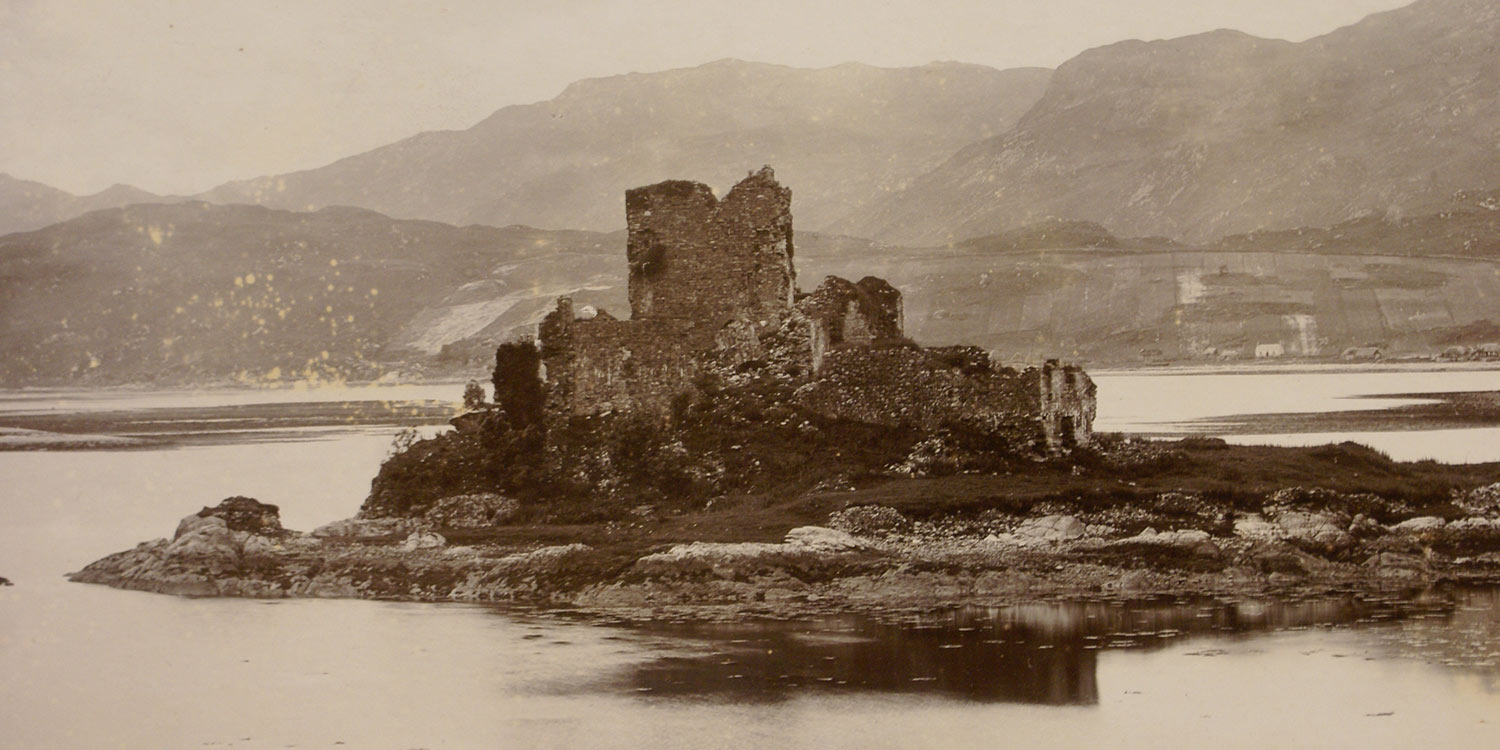 1618 – The Reverend Mr Farquhar becomes vicar of Kintail and Constable of the Castle after the death of Murdo Murchison. It is said his life in the Castle was lived in an ‘opulent and flourishing condition, much given to hospitality and charity’.

1640’s
Mr Farquhar is forced from the Castle by Simon Mackenzie of Lochslin (brother of the Earl of Seaforth). On leaving the Constable stated that he was ‘well pleased to be rid of the island, because it was a bad habitation for a man of his age and corpulence’. 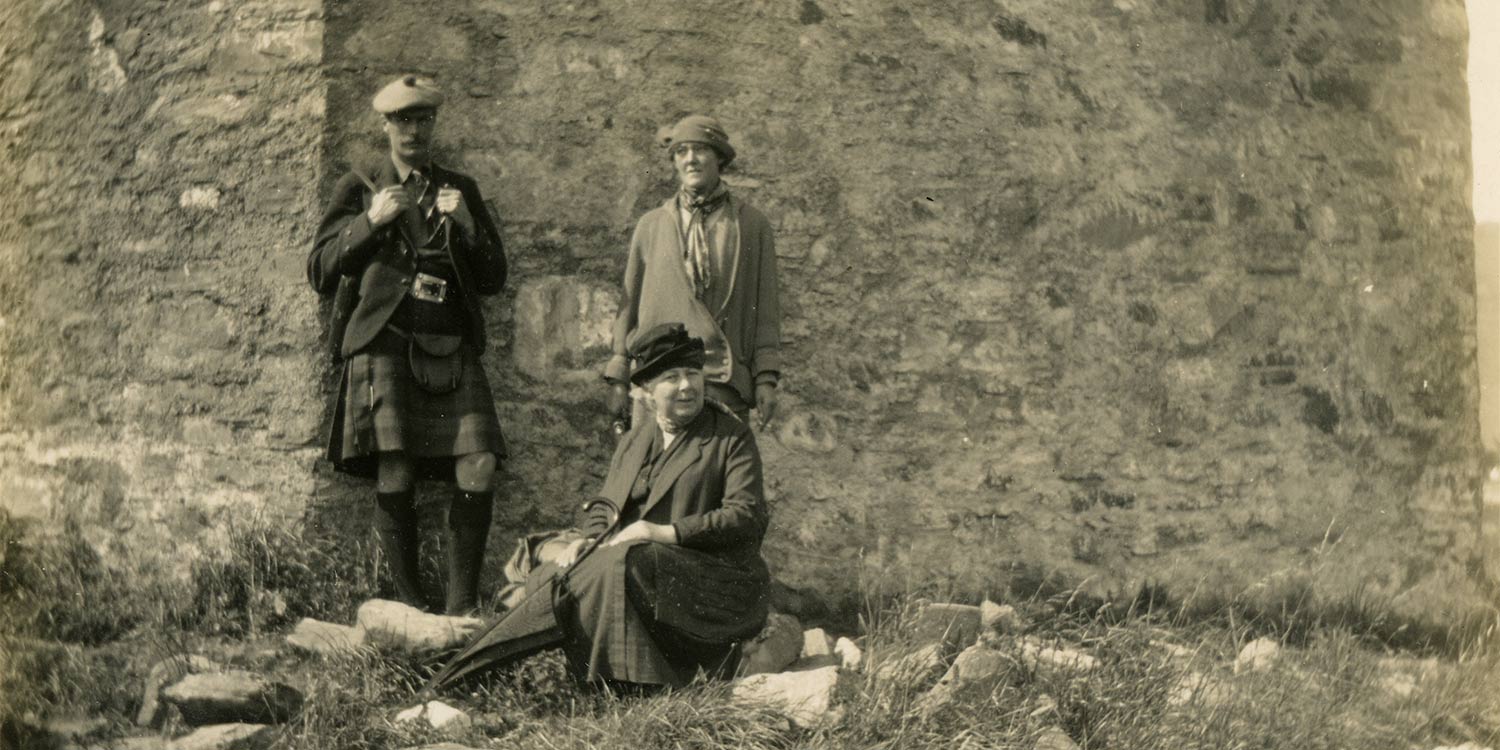 1650’s
The Scottish Parliament imposes a garrison on the ‘house of Ellandolla’. Their commander, John Campbell is killed in a dispute with local men and, in 1654, General Monk takes retribution by plundering and burning Kintail.

1715
Garrisoned by Government troops but retaken by the Jacobites before the battle of Sheriffmuir. 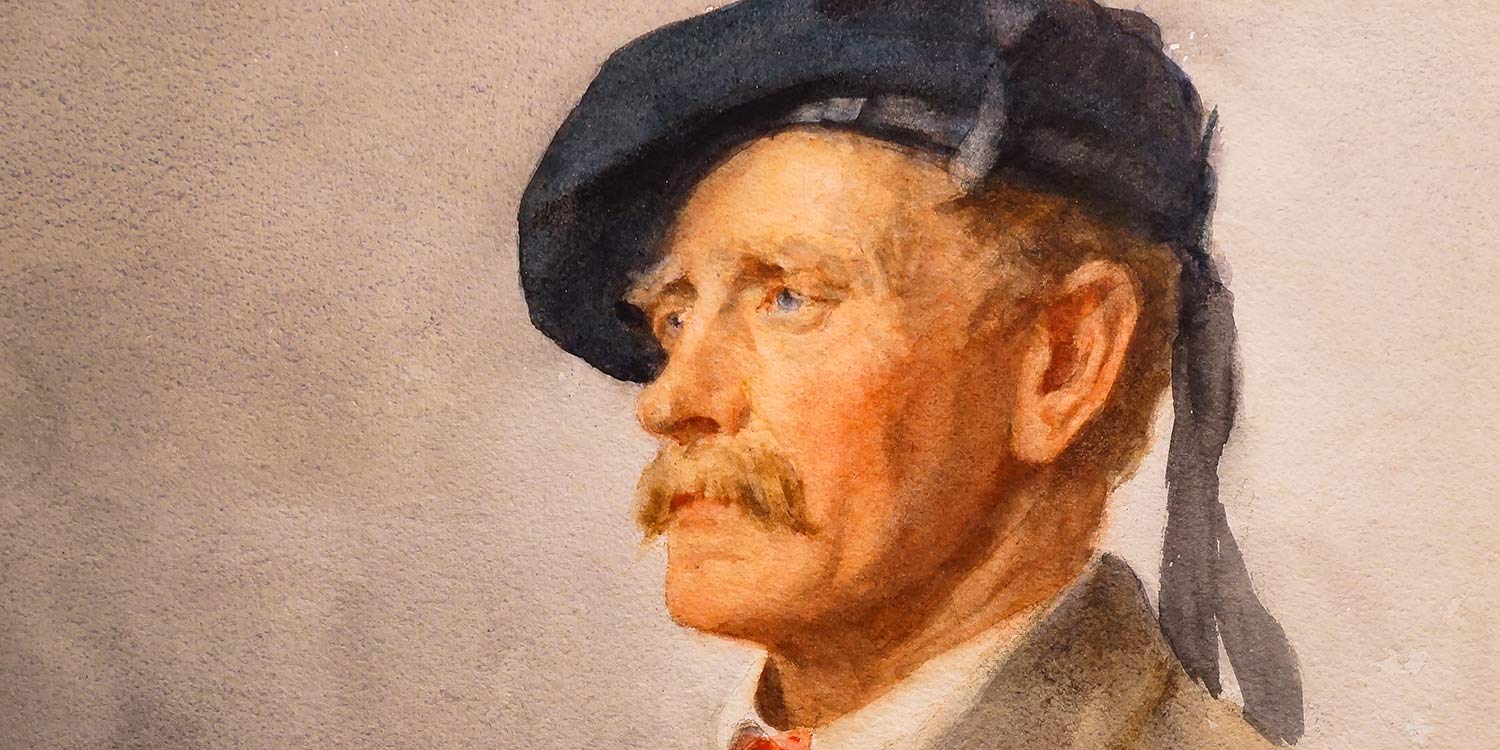 1719
Occupied by Spanish soldiers, part of a force of 300 who landed on the west coast to support the Jacobite uprising. Government frigates responded by bombarding the Castle and reducing it ruins. Afterwards, the Captain Herdman of the Enterprise went ashore to destroy the powder magazine – it exploded and destroyed much of the remaining Castle. 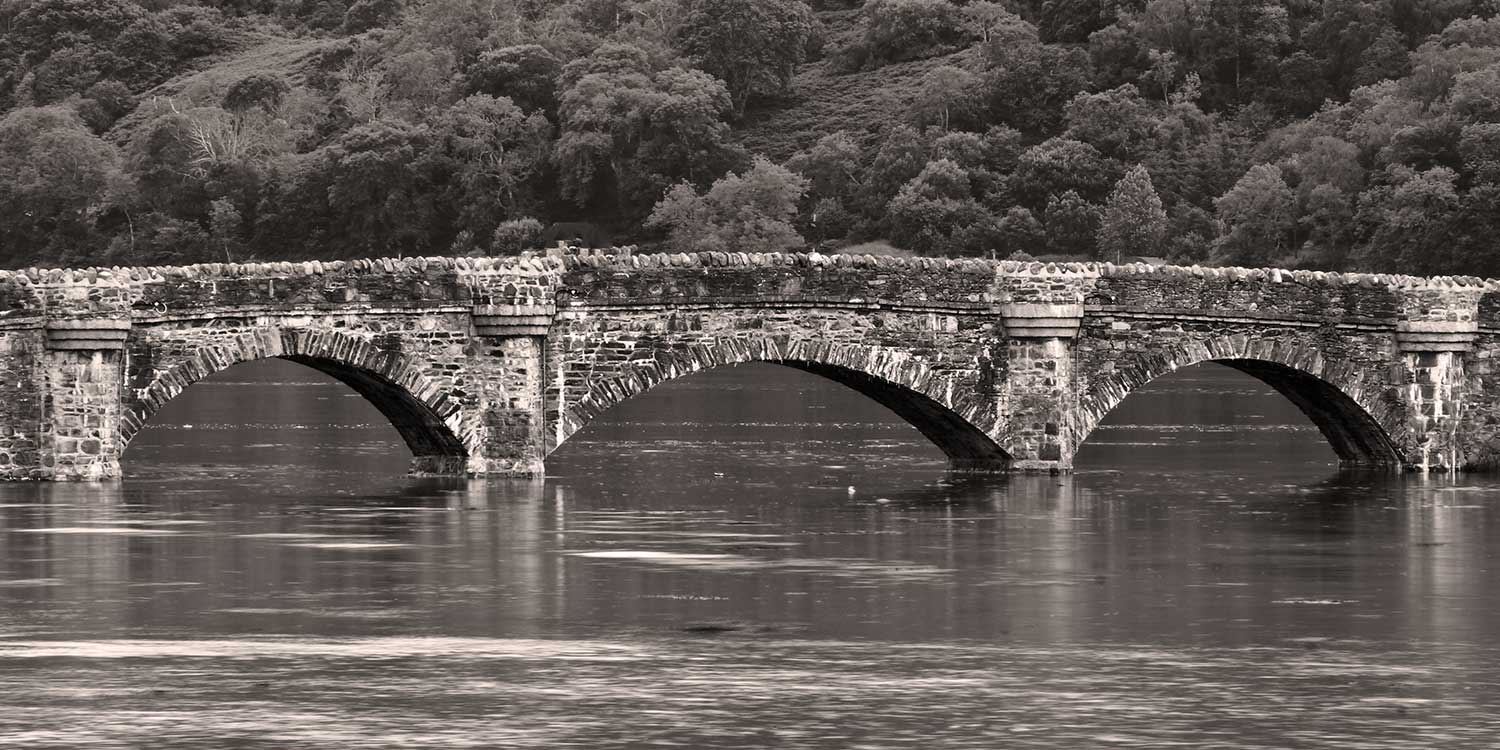 1911 – 1913
Purchased by John MacRae-Gilstrap, second son of the MacRae family of Conchra.

1932
Completed after 20 years of reconstruction. Arched bridge to the island also finished and the Castle formally opens on 22nd July. 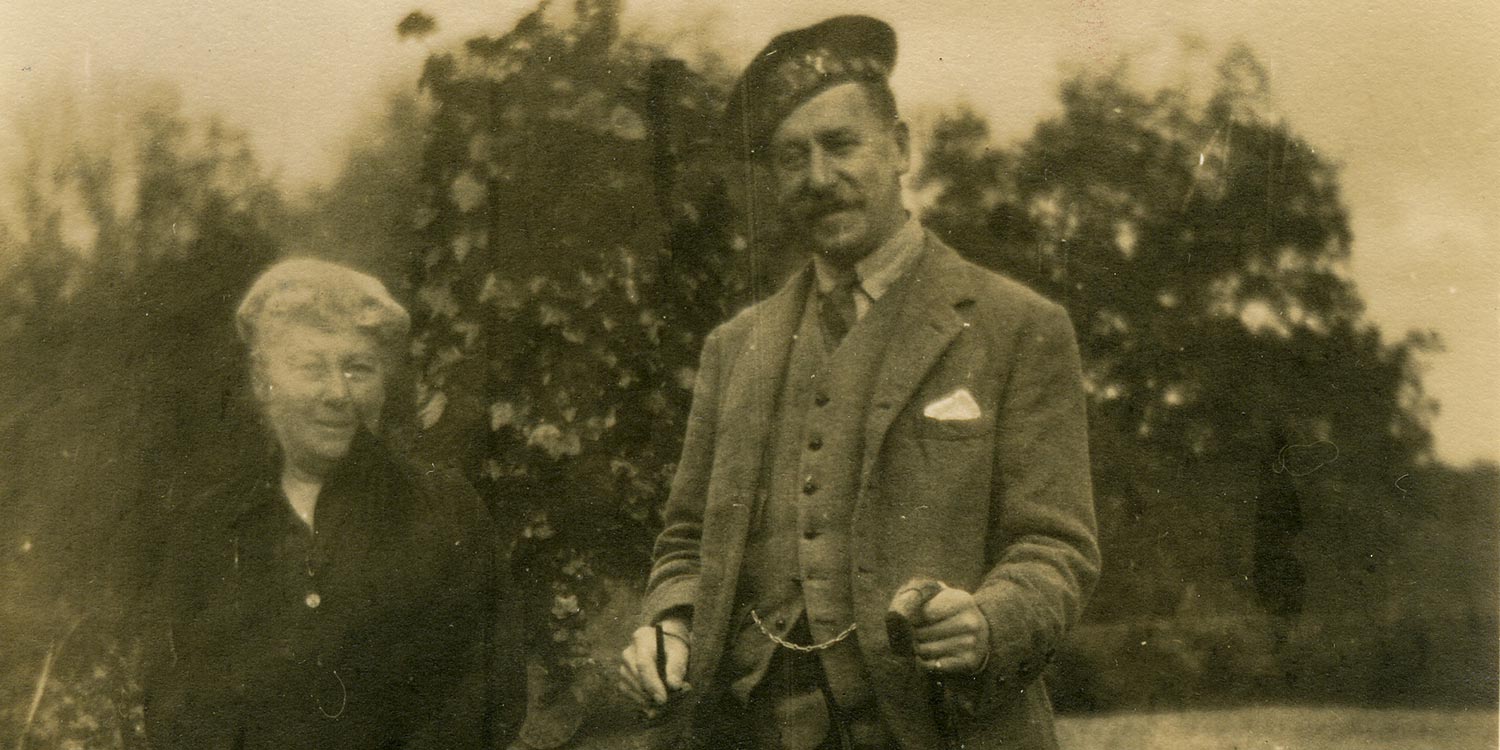 1955
The Castle is opened to the public by Mr John MacRae, grandson of John MacRae-Gilstrap.

1983
Conchra trust formed by the MacRae family to care for the castle. 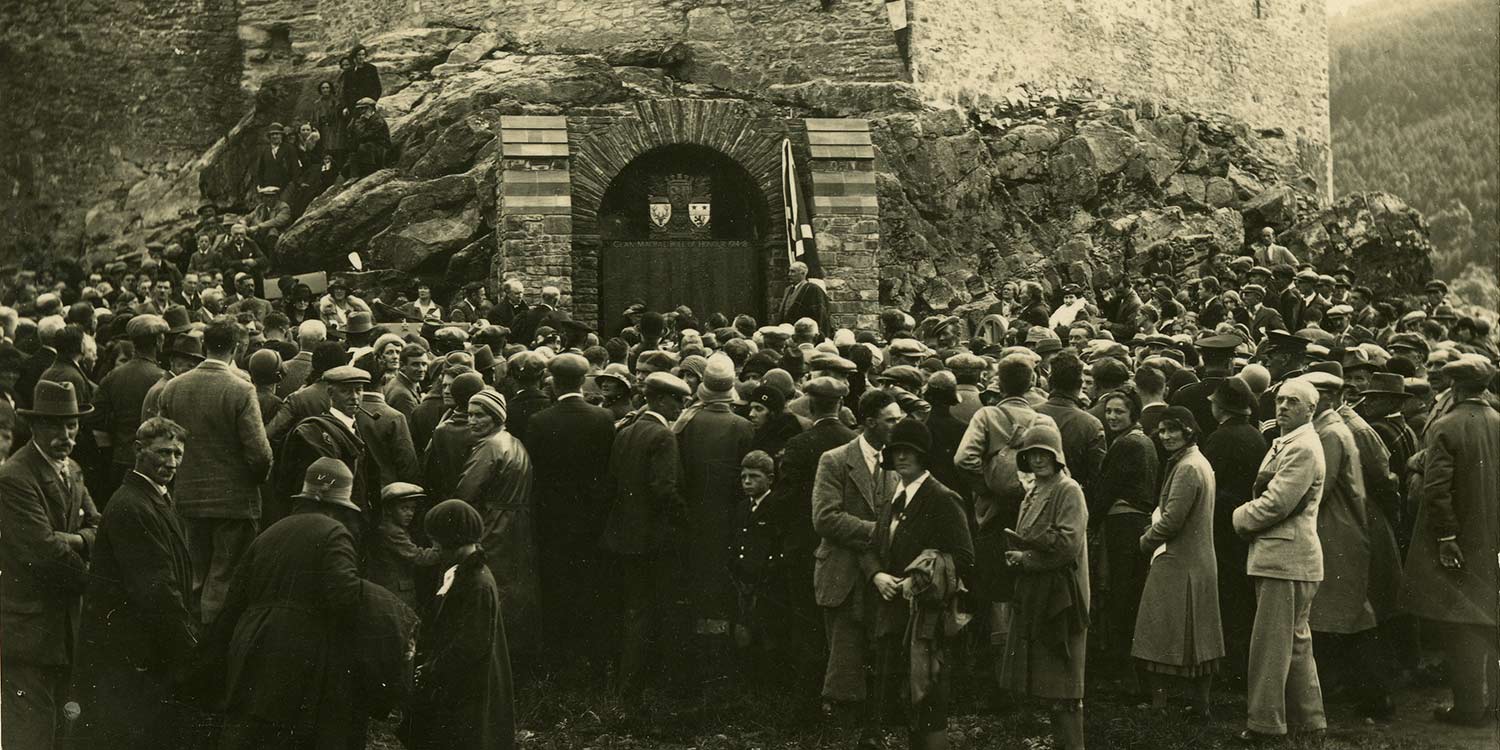