You are here: Home / About / History

History
The name Eilean Donan, or island of Donan, is most probably called after the 6th century Irish Saint, Bishop Donan who came to Scotland around 580 AD. There are several churches dedicated to Donan in the area and it is likely that he formed a small cell or community on the island during the late 7th century. 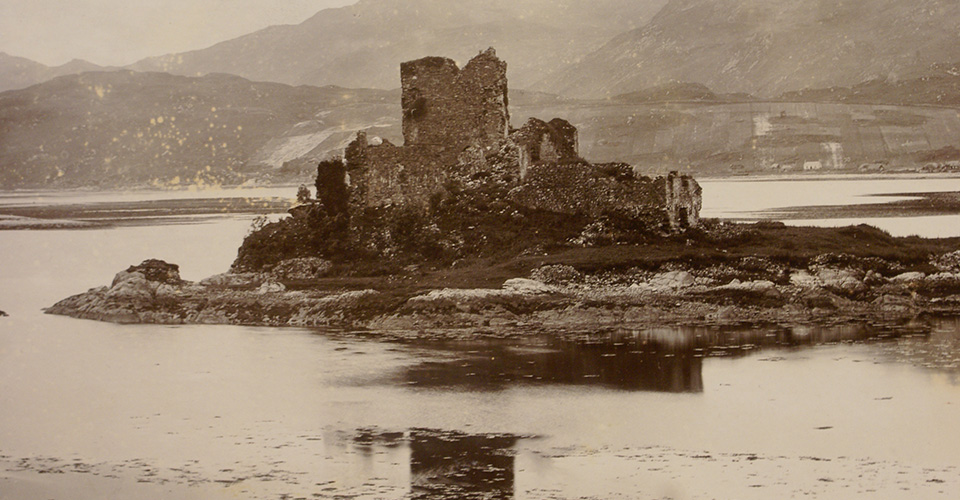 The first fortified structure was not built on the island until the early 13th century as a defensive measure, protecting the lands of Kintail against the Vikings who raided, settled and controlled much of the North of Scotland and the Western Isles between 800 and 1266. From the mid 13th century, this area was the quite seperate “Sea Kingdom” of the Lord of the Isles where the sea was the main highway and the power of feuding clan chiefs was counted by the number of men and galleys or “birlinns” at their disposal. Eilean Donan offered the perfect defensive position.

Over the centuries, the castle itself has expanded and contracted in size. The medieval castle was probably the largest, with towers and a curtain wall that encompassed nearly the entire island. The main keep stood on the island’s highest point. Around the end of the 14th century the area of the castle was reduced to about a fifth of its original size and, although the reason is unclear, it probably relates to the number of men required to defend the structure. By the 16th century a hornwork was added to the east wall to offer a firing platform for the newly introduced cannons.

Eilean Donan also played a role in the Jacobite risings of the 17th and 18th centuries, which ultimately culminated in the castle’s destruction…

In 1719 the castle was garrisoned by 46 Spanish soldiers who were supporting the Jacobites. They had established a magazine of gunpowder, and were awaiting the delivery of weapons and cannon from Spain. The English Government caught wind of the intended uprising and sent three heavily armed frigates The Flamborough, The Worcester, and The Enterprise to quell matters. The bombardment of the castle lasted three days, though met with limited success due to the enormity of the castle walls, which in some places are up to 14 feet thick. Finally, Captain Herdman of The Enterprise sent his men ashore and over-whelmed the Spanish defenders. Following the surrender, the government troops discovered the magazine of 343 barrels of gunpowder which was then used to blow up what had remained from the bombardment…

For the best part of 200 years, the stark ruins of Eilean Donan lay neglected, abandoned and open to the elements, until Lt Colonel John Macrae-Gilstrap bought the island in 1911. Along with his Clerk of Works, Farquar Macrae, he dedicated the next 20 years of his life to the reconstruction of Eilean Donan, restoring her to her former glory. The castle was rebuilt according to the surviving ground plan of earlier phases and was formally completed in the July of 1932. 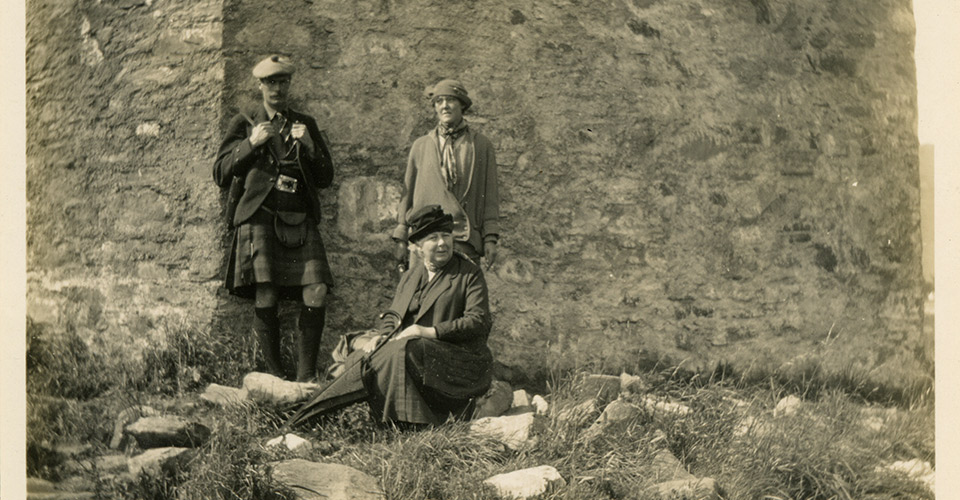 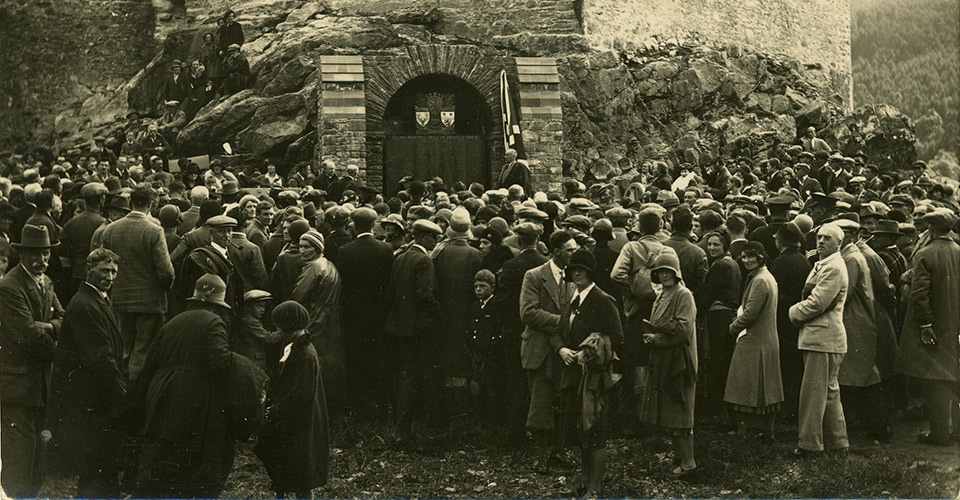